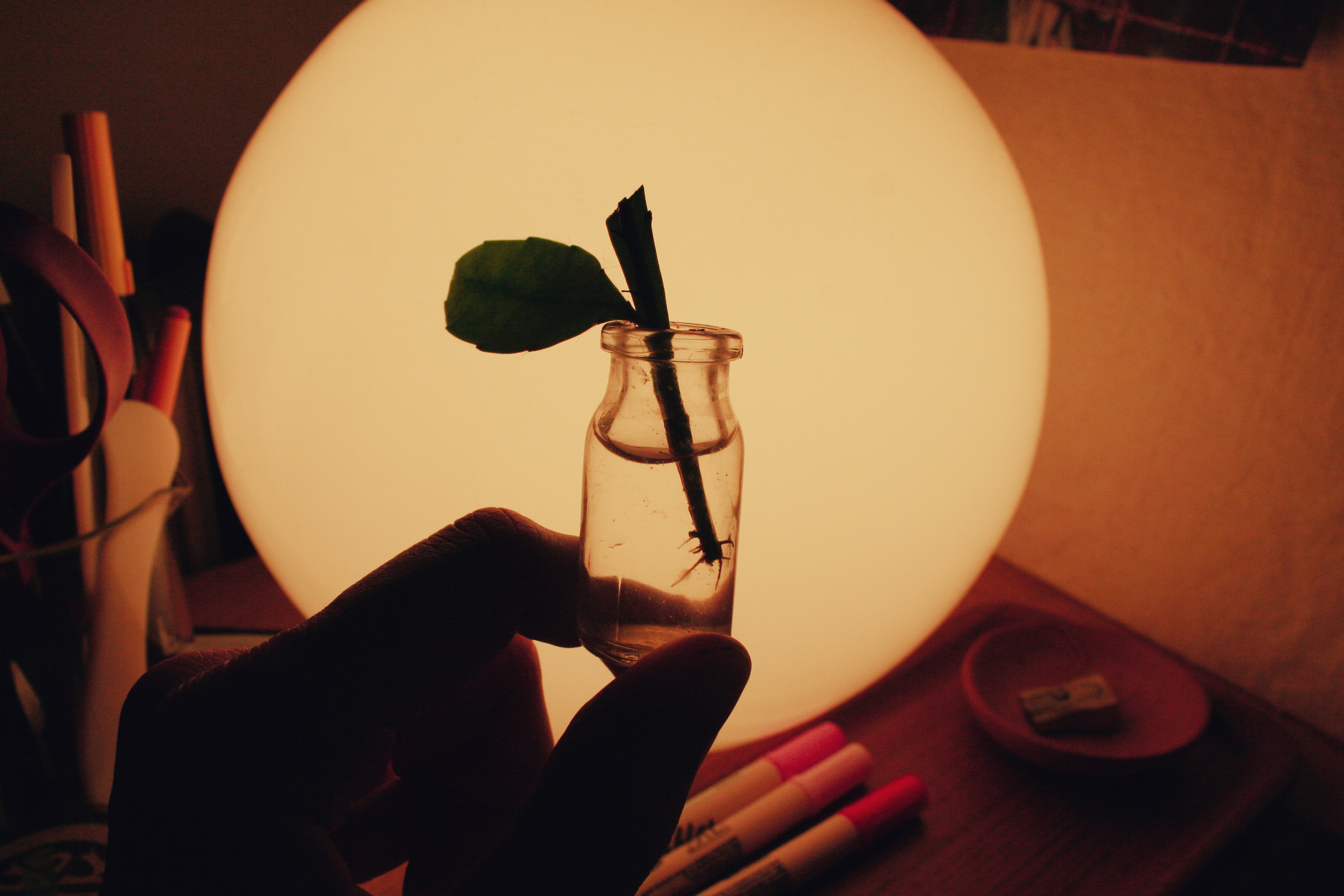 The best and hardest thing I did last year was give a stem cell donation for a family member. A hard and terrible process, the cancer treatment and transplant. It seems to be working so far, my stem cells are now theirs now too, in their bones, making their blood cells. No more cancer cells now, but recovery is a longer process than that, and still ongoing, a lot of suffering left to endure. Giving the stem cell donation was physically and emotionally very hard, and I’m proud of my effort, making it through the procedure, recovering myself.

So much loss this year, everything tinged with the pandemic and the election. I miss seeing people, hugging people, seeing family, meeting strangers, having friends over, being piled on a couch with friends. Just in America, hundreds of thousands of people have died unnecessarily. If we’d had actual leadership, done the things to address it that other countries did, most estimates are that somewhere like 3000 people would have died. Instead we’re nearing half a million deaths, tens of millions of infections, economic devastation. I’m so sad-angry all the time. Mostly tried to channel that energy into election related things - sending money to down-ballot democratic candidates, writing letters, writing postcards, phone banking, organizing with friends.

I don’t have any friends or people I’m close to who vote for Trump/Republicans. That’s not something I can respect, there’s no “agree to disagree” possible there: at a minimum, I will not endorse my own harm. But some relatives, family friends of my parents did vote for him. One called me on election day and ended up telling me that they thought that Biden would probably win, which was too bad. Because he was “a socialist” and then America would turn into “a Socialist hell” and then my family member would no longer be able to get cancer treatment in hospitals. Another person spent months implying, without directly lying to me, that they were just “too busy” to do anything to help Biden get elected, when instead they planned to vote for Trump, seemingly based on conspiracy theories from Facebook. And so on.

The Trump voters I spoke with just don’t seem to think he’s… bad? (Corrupt, a criminal, an admitted assaulter of women, all the other well documented stuff.) They also don’t think that the pandemic is really that bad, or if it is bad, well, nothing much could have been done about it, so how could you blame Trump? And “the economy” right now is… good? How do they live in such a different reality? Racism and evangelical christianity and lack of education and Fox and Sinclair and Facebook, and just the foundation of our country. My mind broke a little trying to have these conversations. I'm not good at them.

Trying to think of the beginning of the year, like years have passed and also maybe it didn’t even exist. Adam and I started to hike the PCT, a longtime dream, six months of walking through the mountains the length of California, Oregon, and Washington. Not possible, once the pandemic became a pandemic. I liked just walking all day, every day, looking at the plants, thinking thoughts, talking. Another year, I hope. A big but small loss in the scheme of things. We are not sick, so far. We are doing ok. The weeks of smoke in September were another loss. The climate crisis is big, our world shrinking more. Unbreathable air outside, can’t be inside with other people. Sick from the air even with an air filter. The challenge of my lifetime, to work on making it better.

At the end of April, after the reality of the pandemic's length had really set in – this was going to be a year, years, many years? – began to we rearrange the apartment to make dedicated workspaces. We have two main rooms, and we swapped all the furniture from the dining room into the living room. Now, the couches are in the smaller room next to the kitchen, an arrangement which is somehow more cozy, and we’ve spent a lot more time in them, curled up in light of the windows, reading. I read a lot, about 130 or so books, a couple a week. Looking at the rain, watching the crows and seagulls and sometimes eagles.

The larger room now has the 9’ long oval Saarinen tulip table we found on the street, just before we moved into this place. This one seems like a knockoff made in the 60s, contemporary to the design, very dinged up, with cheap quality laminate. I always loved Eero’s explanation for the design of the tulip pedestals, that he was just trying to resolve the “ugly, confusing, unrestful world” underneath tables and chairs. He just really hated the visual clutter of all those legs!

With the table in the larger room, that left space to add another workspace by the window for me, and later, a standing desk-bookshelf for Adam. It’s really changed things, having a “studio” space where I can leave ongoing projects and tools out, a place to sit by the window to write morning pages. I started carving wooden spoons and objects this year, a longtime goal. I didn’t sew many new clothes, just samples of studio pants as we got the pattern ready to release, mostly. Some tank tops and shorts. I used my sketchbook more regularly, got my art supplies out, learned to draw on an iPad. Got a risograph printer, learned to use it, got some binding equipment and learned to use it, figured out how to make risograph printed zines.

Permission to have creative space now, vs thinking I’d need to have a separate “studio” sometime in the future – that was the biggest shift for me this year. Riso and carving and publishing riso zines: all dreams for so many years, and then I just did them? So much more was possible, in terms of creative work, than what I’d let myself do or imagine. What’s next?

top-of-mind
Back to posts