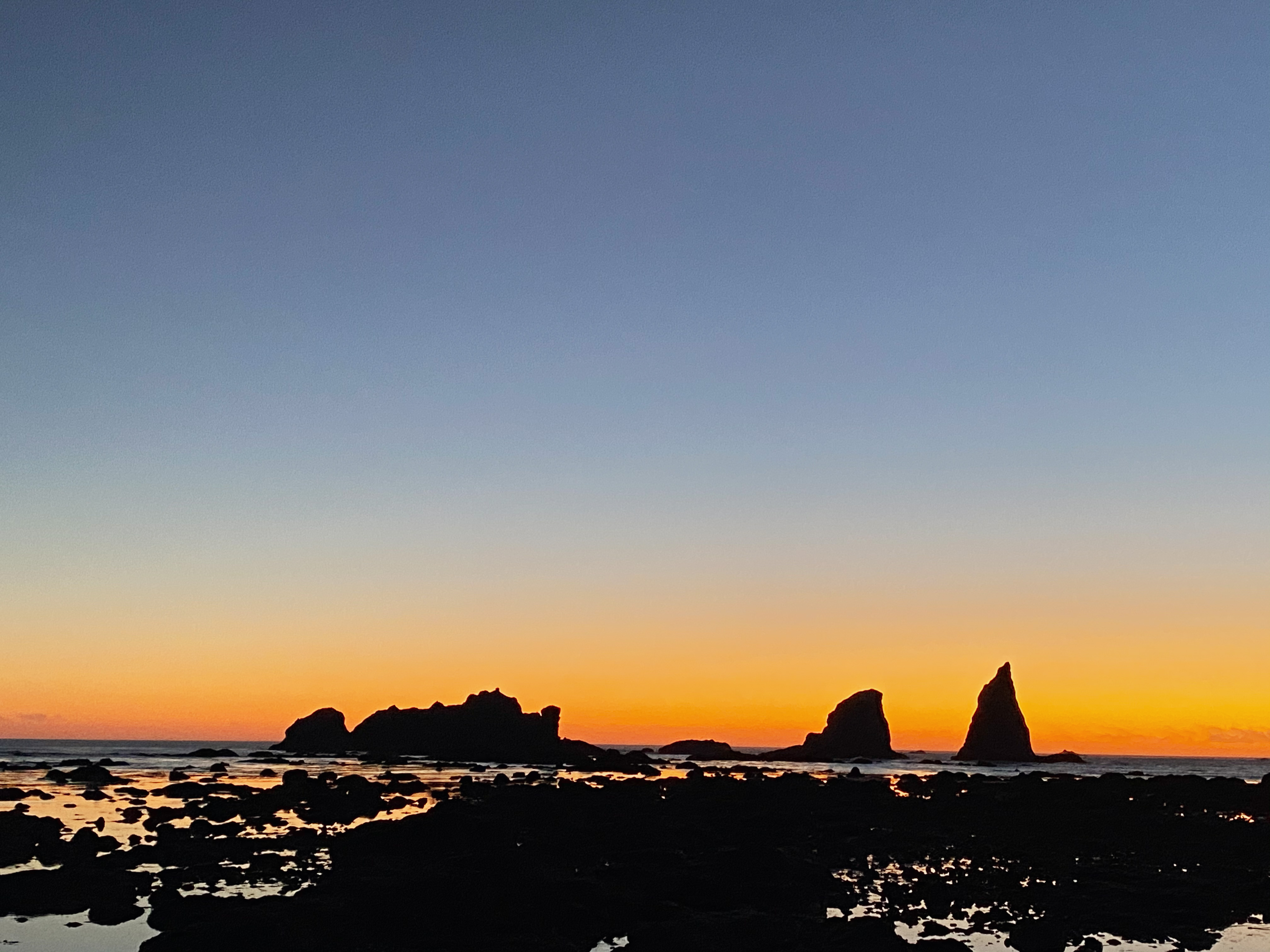 Adam and I sent about 5% of our spending budget to state level candidates and other voting-related efforts this year. We chose to go with a list of 40+ state level candidates, Democratic campaigns who have a good shot of winning and helping win house majorities in their states: the State Slate.

Why is sending money to state level candidates so useful?

This article on effective political giving talks about:

How to actually make a difference if you're nervous about the election on Vox talks about:

Please join me and Adam in giving to some smaller-race Democratic candidates!

Your money will go far, and giving today helps the most.

If you don't want to do more research, here's the one we sent money to, via Act Blue: State Slate.

voting
Back to posts