Right to the core of who they are 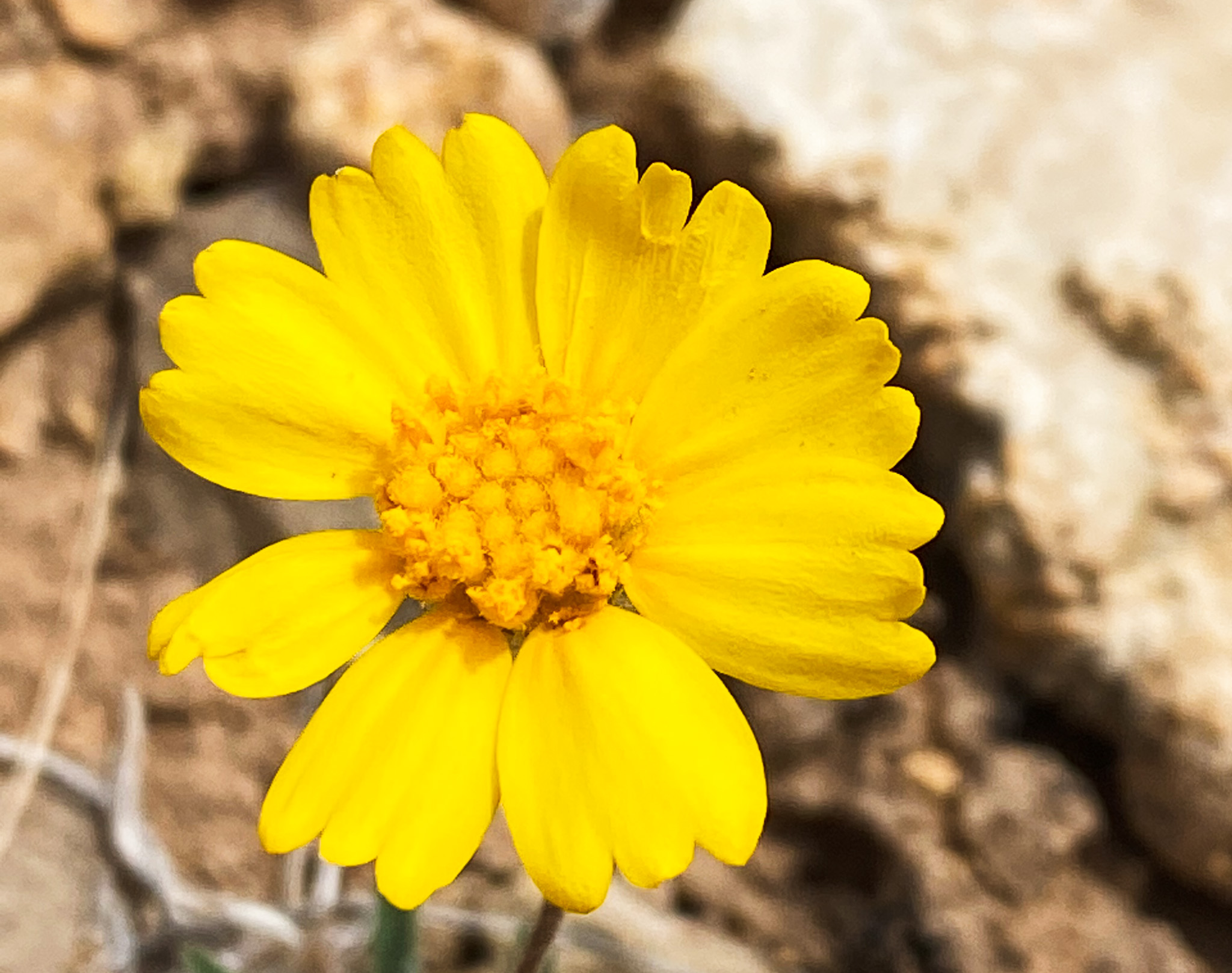 In a recent Dear Prudence advice column, someone wrote in about their adoptive parents, who “post incredibly racist, homophobic, and xenophobic content, visible for the whole world to see. They’re huge Trump supporters, as well as COVID hoaxers and anti-maskers.” The writer is a queer Black woman, the adoptive parents are white. This bit of the response from Prudie stuck with me over the past few days:

For some people—and, I would argue, people who don’t care that much about what happens to others—having political differences with loved ones is no more serious than cheering for rival sports teams. But for people like you (and me), a person’s political views go right to the core of who they are, the amount of compassion they have, and how they use the little bit of power they have to shape the world and determine how vulnerable people are treated. So it’s personal!

Right to the core of who they are. Yes! I’ve had conversations with various people, mostly my parents age, who are trying to stay friends with neighbors and old friends who have these views. “I saw X today, and we just stayed far away from talking about anything related to politics or religion or what was going on in the world, so it was ok.” That is not a friendship I could have. How could I say nothing, or consider those big political differences not so serious?

For just one example: thinking about people who are is against abortion access. These are people who vote for candidates (like Trump, and basically all Republicans, and some Democrats too) who want to further restrict access. They might even advocate for, give money to, or volunteer for organizations that work to force women to give birth when they don’t want to. This person would be happier if I was forced to be a pregnant, give birth, be a parent… when I didn’t choose that? (And I have access to healthcare, birth control, and an abortion if I needed one currently because of my circumstances: I am white, have money, am an adult, have college education, am not part of a religious setting, live in Seattle, etc. For so many places and situations basic reproductive healthcare currently extremely difficult for people to access, or functionally unavailable.)

While someone holds those views, it isn’t possible for me to respect them, or feel close with them. They actively want harm for me and so many people I care about, and they think I should be fine with that? (Or when I lived in the South, many white evangelicals that I encountered would also think or tell me that I’m bad for wanting access to abortion for myself and everyone else.) Typically people who are against abortion access also vote Republican and vote against access to the rest of basic healthcare for everyone, access to birth control, and so on. It’s all tied together. That’s a political difference and it's also extremely at the core of who they are. It's pesonal to me.

Regarding trying to get better at saying something, and having hard conversations: I’ve been reading articles and other resources about deep canvassing. If you have other resources or book suggestions that you’ve found helpful, please send them my way.

Another bit from ¡HOLA PAPI! also stuck with me recently, in an answer for someone who feels guilty for living so far from home:

It is not enough for us to merely survive. We need warmth, we need protection, and oftentimes we need to go out and find those things for ourselves. It’s no surprise to me that it’s often LGBTQ people who leave the towns they grew up in and pursue new horizons. Home has to feel like home, or it’s no home at all.

And here is an Ed Yong article about inequality of vaccine access, the recent CDC mask guidance, and American individualism.

“This rhetoric of personal responsibility seems to be tied to the notion that everyone in America who wants to be vaccinated can get a vaccine: You walk to your nearest Walgreens and get your shot,” Gavin Yamey, a global-health expert at Duke, told me. “The reality is very different.” People who live in poor communities might not be near vaccination sites, or have transportation options for reaching one. Those working in hourly jobs might be unable to take time off to visit a clinic, or to recover from side effects. Those who lack internet access or regular health-care providers might struggle to schedule appointments. Predictably, the new pockets of immune vulnerability map onto old pockets of social vulnerability.