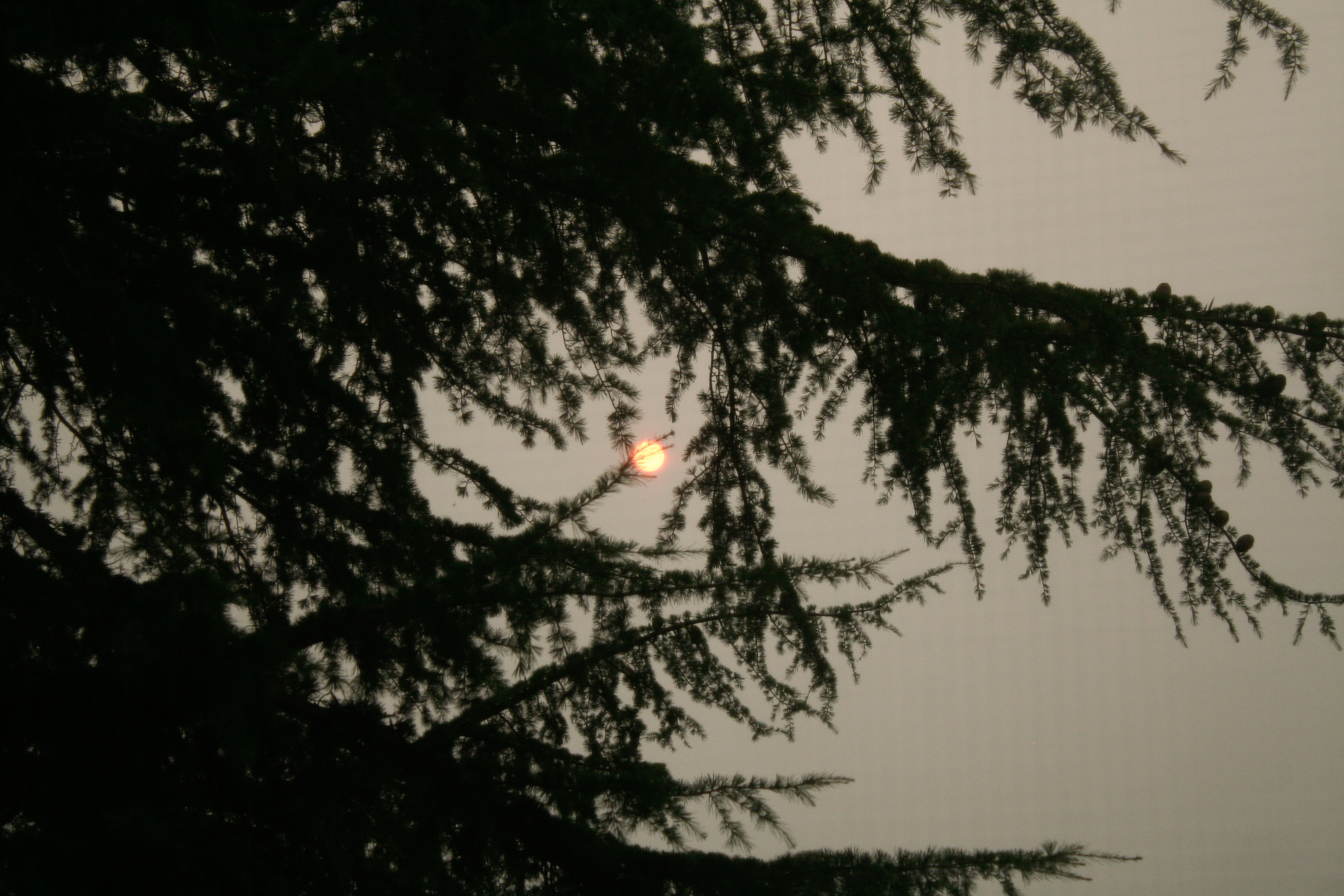 I'm obviously biased and am always a huge fan of all of Adam's projects and writing and art, and I'm extra excited about his latest project: Power Blog.

He starts us out with a Decade in Review post on everything that's happened, big picture, in the US in terms of how we generate and use electricity since 2010. From 2010-13, he got his PhD in the part of electrical engineering called Power Systems, thinking of things like "how do you add windmills and other renewable energy to the power grid?" So he knows a lot about the technical stuff that's going on, and is able to explain it in plan language.

And now he's launched into a series that's about how we can eliminate carbon from electricity generation and power use in order to really take on the climate crisis in a useful way. He writes:

Climate and energy are important topics, but it can be hard to tell what’s being proposed from the political conversation and news coverage. We’ve known climate change is a problem my whole life, but policy proposals to seriously deal with it are very new. The idea of a Green New Deal is just two years old — and there’s so much to do, so the details are still being filled in. All this can leave decarbonization feeling mysterious and maybe a bit hopeless to many people - including me before starting on this project. In writing this series, I’ve learned a lot about the details of what’s being proposed, how it might work, what are the hard parts, and what it all will look like in real life. More importantly, this understanding has given me some small hope that we can have a livable climate. The more people that understand these systems and the hopeful possible future we can build, the better — so please join me in this exploration of the exciting world of clean energy.

Photo is from our window, one of the two times I saw the sun in the almost two weeks we just had where wildfire smoke made it hazardous to breathe the air outside.