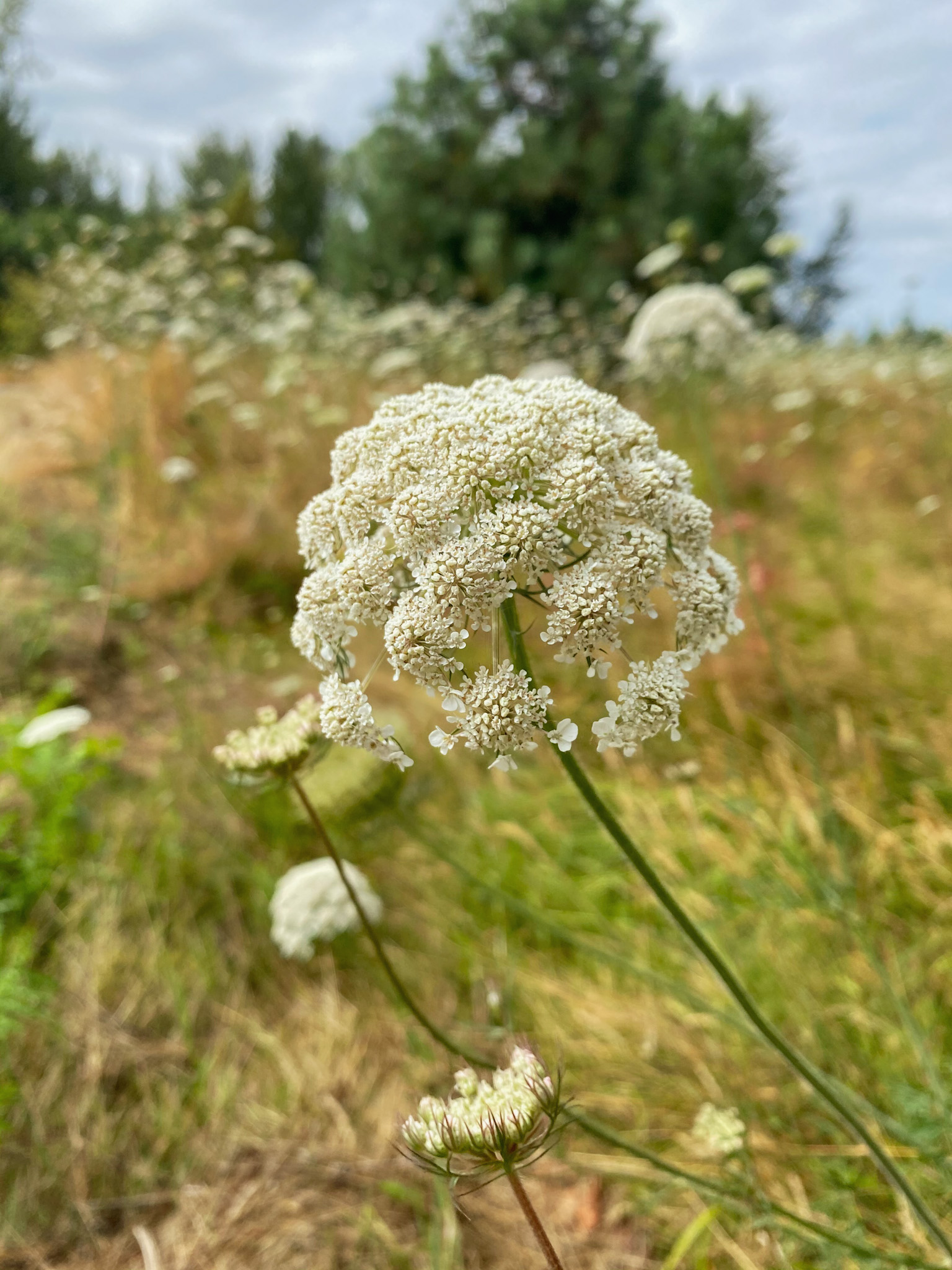 An interview withVarshini Prakash, leader of the Sunrise Movement

One thing that often feels missing, though, is that this could be the endeavor of our lives. Going back historically, people who live through even the most awful wars often have these strangely exhilarating memories: We were doing this big thing, and we were holding it down, and we were all in it together. What's the pitch you'd make to people about how a transformation this large could also be this life-giving, purpose-giving, collective endeavor that is more thrilling than anything they've ever been a part of before?

VARSHINI: Well, I feel like you just said it. I thought that was a good pitch.

ANAND: But I don't know if I'm right!

VARSHINI: No, I think that's absolutely right. For so long, the solutions to the climate crisis have been about taking things away from people. Let's charge them more at the gas station. Let's put a tax on them for whatever. I think if we actually talked about the climate crisis in terms of what the collective opportunity is, we would be so much more successful.

We are talking about guaranteeing good-paying, family-sustaining jobs to every person in this country. We are talking about, What if every community had access to good food and didn't live in a food desert? What if there were regionally sourced foods that you could get at your local farmer's market in every community, not just wealthy white suburbs? What if you could ride on extremely fast trains that pick you up within two minutes of arriving at your train station and get you to virtually anywhere in the city that you want to go to? What if farming and working with the land and restoring wetlands were actually prized jobs in your community?

I visited a beautiful mountain and hiked up it and found a little placard at the top of it that said, "Built by the Civilian Conservation Corps," which was this massive program during FDR’s New Deal to employ millions of young people — albeit mostly white men. But what an incredible landmark that was created decades ago that has remained a jewel of Western Mass, where I was at that time.

What if we could create projects like that that are about guaranteeing every person tons of green space in their community? That are about building affordable housing so that poor folks and working people don't have to live in these decrepit, falling-down, environmentally hazardous communities, but actually have affordable, renewable-energy-powered public housing? What if we could repair relationships with indigenous communities and guarantee sovereignty? What if we could repair the harm that was done to the descendants of slaves for decades by guaranteeing all Americans, especially Black Americans, the right to clean air and clean water and a livable home and a job and healthcare?

A lot of people perceive the climate fight as: The timeline is terrifying. But I think we should see it as, This timeline is hastening our move towards justice.

The myth of the ethical shopper

Listening to consumer advocacy campaigns, you’d think our only influence on the developing world was at the cash register. But our real leverage is with our policies, not our purchases.

We are not going to shop ourselves into a better world. Advocating for boring stuff like complaint mechanisms and formalized labor contracts is nowhere near as satisfying as buying a pair of Fair Trade sandals or whatever. But that’s how the hard work of development actually gets done: Not by imploring people to buy better, but by giving them no other option.

“I don’t want to live in a world where we have to decide which mask to wear for which disaster, but this is the world we are making. And we’ve only started to alter the climate. Imagine what it will be like when we’ve doubled or tripled the warming, as we are on track to do.”