There are a lot of other artists who’ve done similarly productive things, but in particular I’m inspired by Howard Finster. He’s a folk / outsider artist from the South - also spent time growing up in Alabama, like me, and made the wild, rambling Paradise Gardens on his property in rural Georgia. I’m not really sure we’d have gotten along, but man, the magicalness of that place. 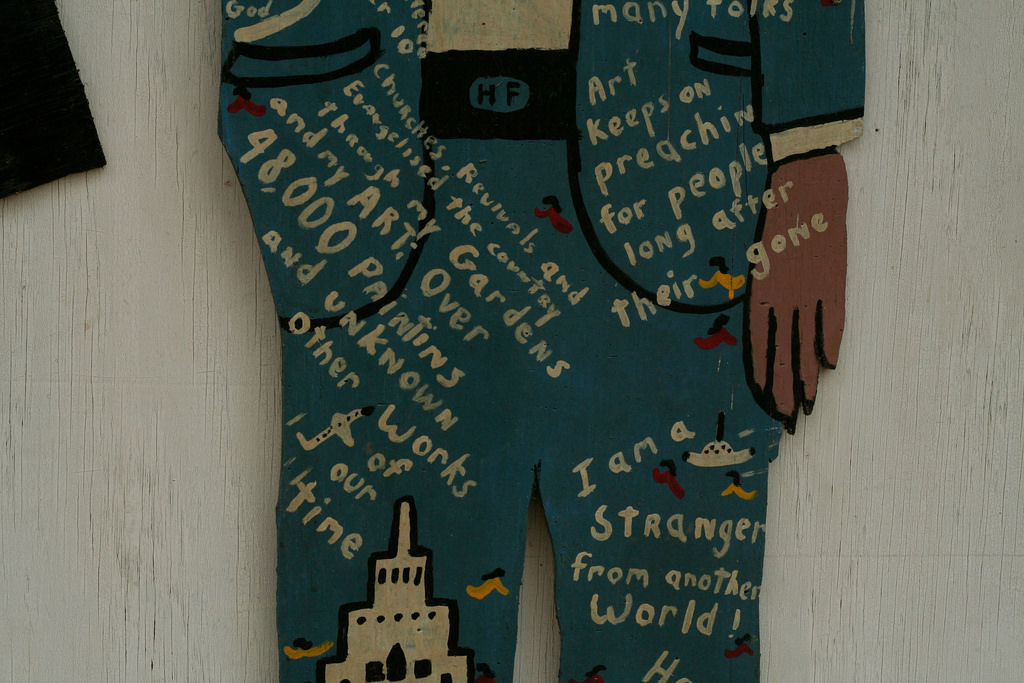 In November 2011, I made a trip with Adam and our friend Kit out to the mountains of northern Georgia, to visit Finster’s Paradise Gardens. It’s really stuck with me, visually. Four acres full of ramshackle handbuilt buildings, mosaics, gardens, big plywood portraits, angels, piles of snakes, mansions, Elvis and George Washington, swampy pathways. He made tens of thousands of works of art from the 1940s up until his death in 2001. 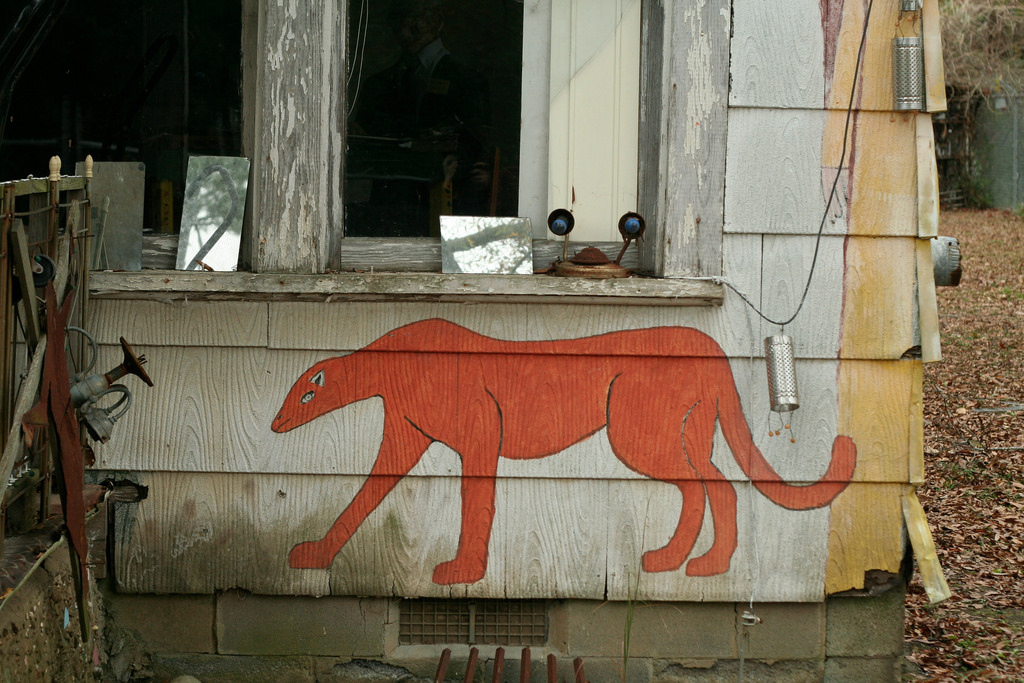 Most of Finster’s works are numbered. The origin story varies with the telling, but at some point God asked him to make 5,000 works of art, and so he started numbering all of them to keep track. A bit from a 1984 interview with him by Liza Kerwin for American Art journal said that “he encouraged people to discover their hidden talents; if they didn't, ‘it was just like takin' a quart of milk and stickin' it in the refrigerator and lettin' it sit there till it spoils.’” 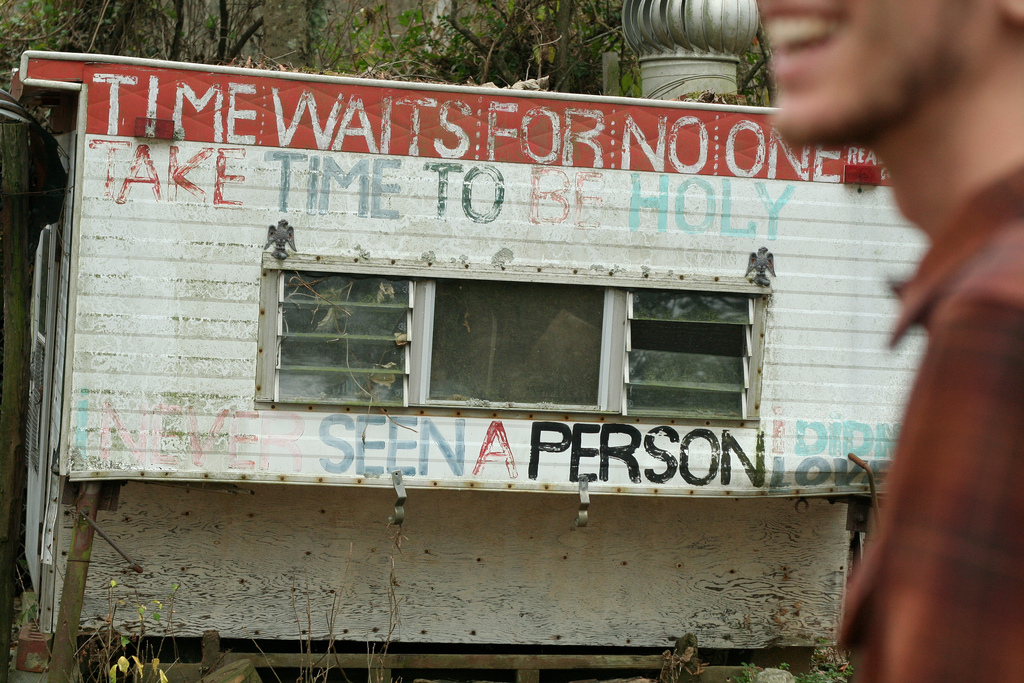 I’ve looking for a personal practice; a bit of structure around working as an artist. A freedom like doing morning pages, which have been a great writing practice, but a more public version, with more of an emphasis on finished objects. So that’s my plan: to make a whole bunch of works of art, number each of them, and keep going until I get to 5,000. They can be for myself, or for others, or be temporary, but they need to be publicly documented in some way.

The permission I’m giving myself for this project is: 1. quantity over quality 2. wide definition of art - including sewing and sewing patterns, zines, writing, objects 2. finished objects, let them be what they are, imperfect is ok 3. number them and document them to keep track for myself on ameliagreenhall.com/5000

No sense in being the milk stuck in a fridge. Quantity over quality.